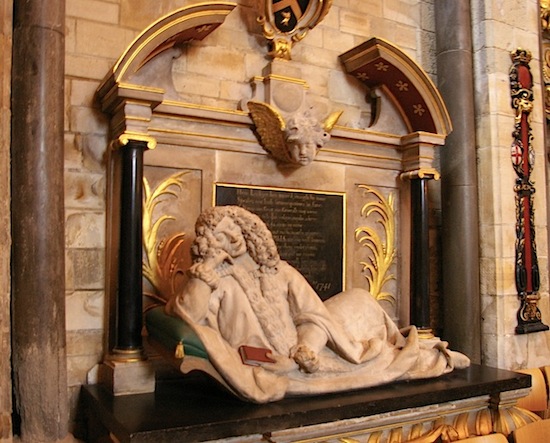 Another New Year. A moment to pause and think about endings and beginnings, beginnings and endings. Due to a strange set of circumstances and horizontal rain in a howling gale I found myself in Southwark Cathedral on London’s South Bank on New Year’s Day. It was early for London, 10.00 am, and there was a young chap fast asleep across some chairs in the nave. Southwark Cathedral is not large. It isn’t tall and stark like the Norman built, Romanesque Norwich Cathedral. Neither does it have an intricate and ornate west face like that of the Gothic Exeter Cathedral.


Instead it is a much repaired and rebuilt church with only traces of its Norman heritage visible. One remaining Norman architectural detail is a doorway in the north aisle of the nave. In 1212 the church was devastated by fire. It’s rebuilding began around 1215 and was one of the first expressions of Gothic architecture in London. Subsequent fires and neglect have led to further renovations, but the medieval structure of the choir and the retro-choir still remain, making Southwark Cathedral the oldest Gothic building in the city predating the commencement of the present Westminster Abbey by 30 years. Changing, renovating, rebuilding. St Mary Overy renamed St Saviour’s and then renamed again to become Southwark Cathedral in 1905. Time does not stand still. Interesting as the building was, the most striking markers for the passing of time were three of the tomb sculptures. Firstly, an effigy of an unknown knight. This wooden effigy is one of the earliest wooden monumental effigies in England dating from about 1280. The knight is thought to be a member of the de Warenne family who had been benefactors to the Priory church of St Mary Overy. He looks knightly, muscular and strong and dressed with chain mail coif and sword. He appears ready to continue the good fight.

The second sculpture is a stone effigy of an Elizabethan worthy, Thomas Cure Esq. Thomas Cure was the Queen’s saddler. He had also been saddler to Elizabeth’s siblings Edward VI and Queen Mary. As the Queen’s saddler Cure was a man of means. He owned a ship and its cargo in 1573 and acquired the manor of Widefleete in Southwark in 1580. He was also a Parliament man coming in for Southwark and East Grinstead. He died in 1588 and his stone effigy is in the style of a cadaver, a very direct memento mori.

A decomposing body as opposed to a skeleton atop a tomb is known as a transi. Although this example is more of a withered body than a rotting one it’s purpose is to remind us that we, too, will one day look like this. This tradition in funerary monument design lasted over three centuries, but by the time we reach the 17th century funerary fashion has moved on and has become more gentle and reflective. This brings me to the third example of a tomb sculpture that of ‘Lionel Lockyer, Physitian’.

He looks calm, thoughtful and perhaps a bit superior. Actually I think he looks rather self-satisfied, but then I now know he was a famous quack doctor. He made his fortune from selling ‘Pilula Radiis Solis Extracta’, pills containing captured sunbeams called Lockyer’s Pills . Obviously from the look of his grand tomb and the large sculpture capturing his likeness he did a roaring trade ripping off the desperate and gullible. So, out with the old and in with the new? It seems more like history repeating itself as we see the end of yet another year littered with examples of financial mis-selling scandals here in the UK.