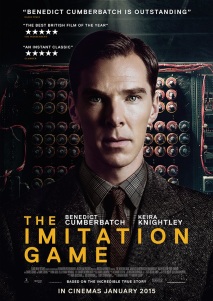 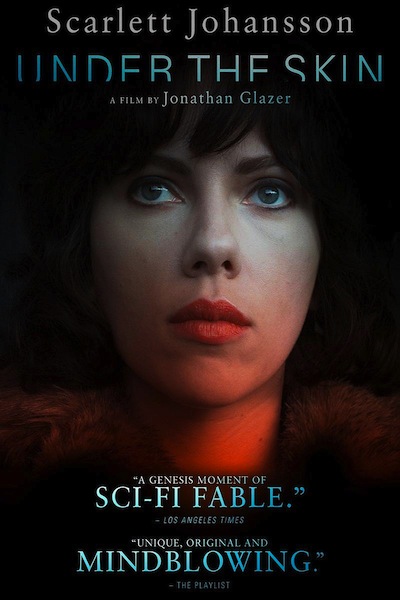 I’m sure I’m not the only person to see the BAFTA nominations for the award ‘Outstanding British film’ and wonder why there isn’t a single film that tells a contemporary story played out in a contemporary setting. Of course, ‘Under the skin’ was filmed in the ‘real’ streets of 21st century Glasgow with some of the shots attempting to catch unscripted interactions with hidden cameras, but the film is essentially a science fiction film.

The nearest to contemporary is the family film ‘Paddington’ which gives us a deliberately sugar-coated London of an ill-defined time period. In the film there are plenty of visual signifiers for the 21st century, but it is purposely unreal, a fairy tale version of London – it is after all a family film.

The other four films are all period pieces and no doubt all worthy of their nomination in the category ‘Outstanding British film’. Of course, the production of culture, and that obviously includes film-making, always tells us something about the time in which it is created and a ‘period’ film is no different. It just disheartens me as a film fan that the best British film this year will probably be one that, whatever its outstanding contribution, compounds the idea of Britain being the heritage isles forever looking backwards through mostly rose-tinted glasses.