Think of a traditional civic park in the UK and regularly mown grass criss-crossed with paths and dotted with formal bedding schemes springs to mind. A vision surviving from our community minded forebears, the Victorians.

But in the 21st century planted civic spaces in many towns have moved away from this formal interpretation. Perhaps this is partly due to the labour intensive nature of seasonal bedding schemes and therefore the greater expense. 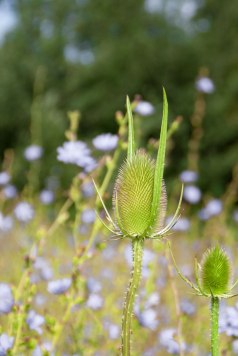 Nowadays we find hole areas of parks have become very informal with a move to include the introduction of more natural, conservation areas.  Plants are being chosen to support the indigenous wildlife and there’s even a hint of re-wilding some areas and a hands off approach to weeding.

Of course, look closely and there is a fine balance between allowing nature to flourish yet not become entirely overrun with the more thuggish weeds. Weed or not, the bees are only too pleased for the odd flowering thistle and the butterflies such as Painted Ladies, Commas, Peacocks, Small Tortoiseshells and Red Admirals all love a healthy patch of nettles. (Sadly, when I was in the park I only spotted a couple of Commas, it doesn’t seem to be a particularly good year for butterflies, possibly due to the recent heavy downpours.) 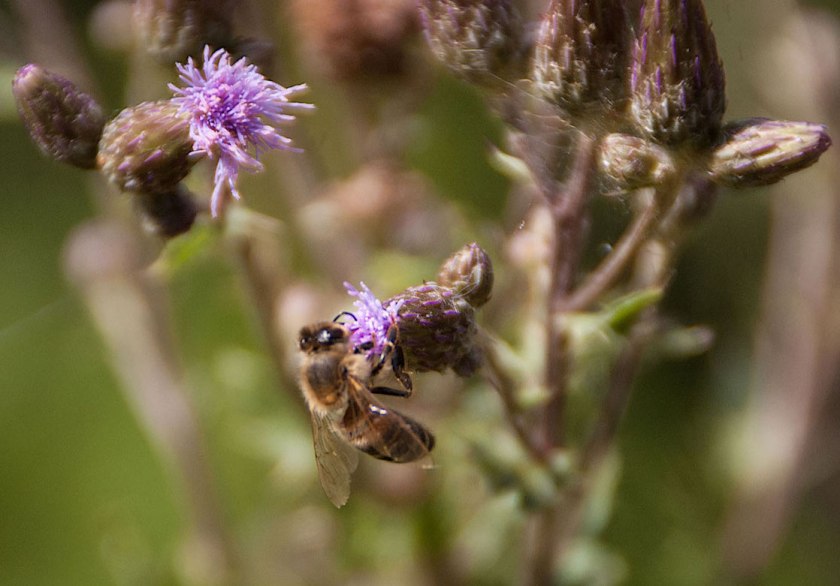 It isn’t just the annual and biennial wild flowers that are important for bees, as in the autumn, when there are fewer blooms around, ivy flowers provide a very important source of nectar. And, this is where the large, venerable park trees supporting their heavy old cloaks of ivy are so important as only established, mature (arborescent) ivy flowers.